ChatGPT: What It Is And Why It Matters 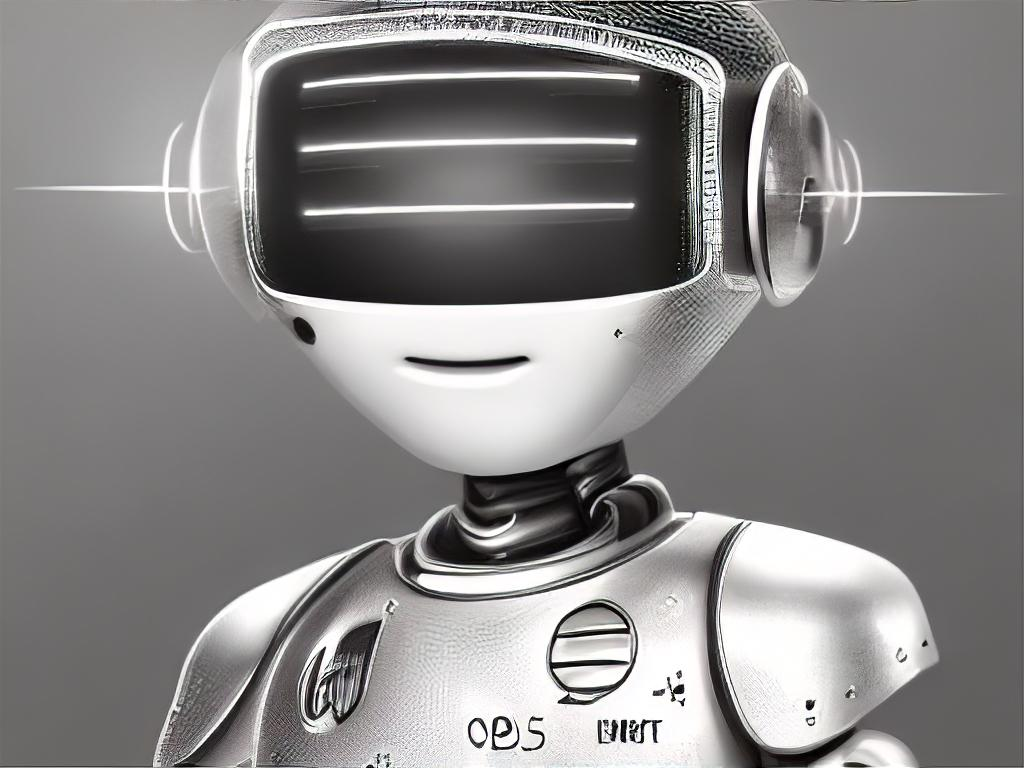 If you've been anywhere near tech news or Twitter lately, you would have likely seen news about ChatGPT.

You may have even heard of it being touted as a Google killer, a replacement for knowledge workers, or a doctor and software engineer all in one.

But what is it exactly? Why is it important and why can’t everyone stop talking about it?

The best assistant to ask about this is ChatGPT itself. Here's how it would describe itself:

"ChatGPT is a large language model trained by OpenAI. It is capable of generating human-like text based on the input it receives. Language models like ChatGPT can be used for a variety of purposes, such as generating text for chatbots, answering questions, and summarizing text. Because ChatGPT is a very large and powerful model, it is able to generate high-quality text that is often difficult to distinguish from text written by a human."

In human-speak, it's a huge AI model developed by OpenAI to be a general purpose chatbot or assistant. So you could imagine it as a smart friend that's learnt a ton of things about the world — way more than your human friends ever could. However, it doesn't have access to the Internet when it's chatting with you, so we can't always be sure that everything it says is correct (which is an unintentionally human-like quality).

Despite the recent hype it has gotten, many in the research community may not even consider ChatGPT to be a huge breakthrough in terms of new technology or machine learning techniques. For experts working in the field, ChatGPT feels more like an incremental step given what is already proven in academia.

A number of huge AI models have surfaced over the last 1-2 years to relatively muted media attention, so what makes ChatGPT so special? Here are 3 distinct reasons why its release is causing such a stir:

ChatGPT is available and temporarily free for anyone to use right now.

Looking at past launches, OpenAI typically releases models only to a small proportion of the public before iteratively allowing more and more people onto their platforms over a long period of time, so there tends to be a slow diffusion of news to the public as results can only be seen by selected groups.

This time, however, the announcement and opening of access to ChatGPT to the general public came at the same time, which meant that anyone with a computer and Internet access could immediately create an account and try it out for themselves — to amusing results:

By releasing the model to everyone at once, OpenAI successfully drummed up a lot of media attention for ChatGPT. This sparked a viral wave, as users could try their own creative conversations with ChatGPT and post their results online for the world to see. Within a day, everyone was talking about it.

A step above traditional chatbots, this model can handle queries across almost any domain we can think of and more, all in an impressively human-like manner. Most importantly, ChatGPT is now better at addressing the issues that plagued its predecessors, boasting the ability to “answer follow-up questions, admit its mistakes, challenge incorrect premises, and reject inappropriate requests.” That means reduced instances of the machine claiming to know the answer to a nonsensical question (though it still does sometimes).

It also returns correct answers to simple queries which has historically been a task undertaken by Google:

In fact, the model is so good at answering questions that it can consistently churn out A- essays to MBA exam questions:

Accessible to the everyday user

ChatGPT provides a simple conversational interface — something familiar to us everyday humans.

Built for the general public in mind, ChatGPT can be used by anyone with a basic understanding of how to use a computer. This is in contrast to OpenAI's other GPT models or open source models such as Bloom, which require technical expertise or a steep learning curve to even get started on.

All of these factors together have created a perfect storm, and we can expect to see ChatGPT have a huge impact on the world in the coming years.

Implications of ChatGPT for work

As users push ChatGPT to its limits, we discover more and more of its amazing strengths and applications.

For one, it has passed the Nazi Test, which is a test that measures how well a chatbot can resist being fooled into thinking it is talking to a human who’s trying to lead it astray.

This is great news for businesses, as ChatGPT can be used to simulate human conversation in customer service settings. This will allow businesses to reduce their costs, allowing ChatGPT to handle more basic and routine customer service tasks with terrifying efficiency.

This efficiency also extends to answering search queries, disrupting entire search engine businesses like Google and Bing. Armed with 40GB of text knowledge of the world, powerful AI chatbots like ChatGPT have the ability to provide users with direct responses distilled from its training data instead of simply returning pages of results for browsing, which, one might argue, sometimes fail to provide the answers users are looking for.

Productivity aside, ChatGPT also has creative applications. Narrative development, song writing, and AI art generation are just a few of the areas where ChatGPT can play a part in the creative process and provide inspiration for their human creators.

That said, ChatGPT still doesn't provide the best interface for all applications of work, and isn't as strong as models optimized and tuned for specific domains.

While it can code, it isn't going to replace your software engineers yet. No one writes code in a conversational interface.

Copywriting is also one area in which it can help in, but won't provide the best processes or results. Longer forms of content such as blog article writing need smooth workflows and editors in place, something a chat interface cannot provide to serious writers looking to create quality content.

One thing’s for sure — it still isn't better than purpose built tools for copywriting such as Hypotenuse AI.

So there you have it. ChatGPT is a new AI chatbot in town with performance that dwarfs many others across myriad applications.

As a step up from its predecessors, we can expect ChatGPT to be used for a wide range of tasks in the near future, from customer service and support, to teleconsultation, to helping us make better decisions by providing us with unbiased information.

The possibilities are endless, and we can only wait to see what new and exciting applications ChatGPT will be used for in the years to come. For all we know, it might just kill Google.

Friendly PSA: ChatGPT can’t help you write blog articles like this, but Hypotenuse AI can. Try it out for free here.